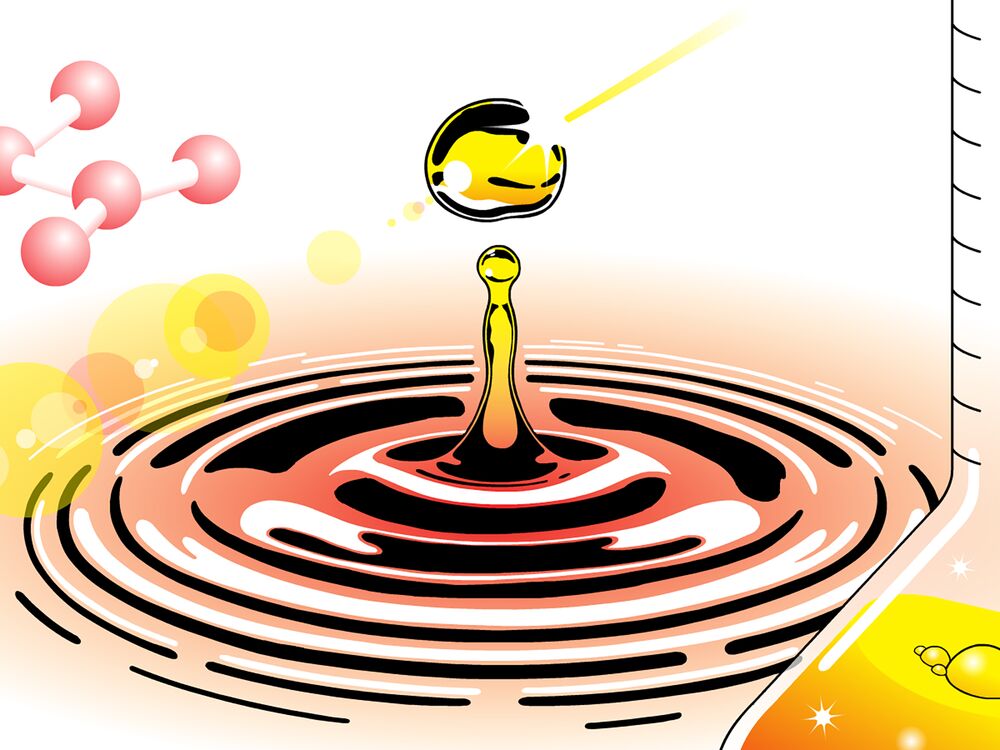 For decades, scientists have sought an affordable and effective way of capturing, storing, and releasing solar energy. Researchers in Sweden say they have a solution that would allow the power of the sun’s rays to be used across a range of consumer applications—heating everything from homes to vehicles.

Scientists at Chalmers University of Technology in Gothenburg have figured out how to harness the energy and keep it in reserve so it can be released on demand in the form of heat—even decades after it was captured. The innovations include an energy-trapping molecule, a storage system that promises to outperform traditional batteries, at least when it comes to heating, and an energy-storing laminate coating that can be applied to windows and textiles. The breakthroughs, from a team led by researcher Kasper Moth-Poulsen, have garnered praise within the scientific community. Now comes the real test: whether Moth-Poulsen can get investors to back his technology and take it to market.

The system starts with a liquid molecule made up ofcarbon, hydrogen, and nitrogen. When hit by sunlight, the molecule draws in the sun’s energy and holds it until a catalyst triggers its release as heat. The researchers spent almost a decade and $2.5 million to create a specialized storage unit, which Moth-Poulsen, a 40-year-old professor in the department of chemistry and chemical engineering, says has the stability to outlast the 5-to 10-year life span of typical lithium-ion batteries on the market today.

The most advanced potential commercial use the team developed is a transparent coating that can be applied to home windows, a moving vehicle, or even clothing. The coating collects solar energy and releases heat, reducing electricity required for heating spaces and curbing carbon emissions. Moth-Poulsen is coating an entire building on campus to showcase the technology. The ideal use in the early going, he says, is in relatively small spaces. “This could be heating of electrical vehicles or in houses.”

A big unknown is whether the system can produce electricity. While Moth-Poulsen believes the potential exists, his team is focused for now on heating. His research group is one of about 15 trying to tackle climate change with molecular thermal solar systems. Part of what motivates them is the Paris Agreement, which commits signatories to pursue efforts to limit global warming to 1.5C (2.7F).

Moth-Poulsen plans to spin off a company that would advance the technology and says he’s in talks with venture capital investors. The storage unit could be commercially available in as little as six years and the coating in three, pending the $5 million of additional funding he estimates will be needed to bring the coating to market. In May he won the Arnbergska Prize from the Royal Swedish Academy of Sciences for his solar energy projects.

The professor doesn’t have precise cost estimates for the technology but is aware that it will need to be affordable. One cost advantage is that the system doesn’t need any rare or expensive elements. Jeffrey Grossman, a professor in the department of materials science and engineering at the Massachusetts Institute of Technology who’s also developing energy storage molecules, calls the Chalmers University team’s work “crucial if we want to see this energy conversion storage approach commercialized.”

Peter Schossig, who runs the Fraunhofer Institute for Solar Energy Systems in Freiburg, Germany, says he wants to help turn the Swedish team’s research into a product. But, he says, “There’s still a ways to go.”