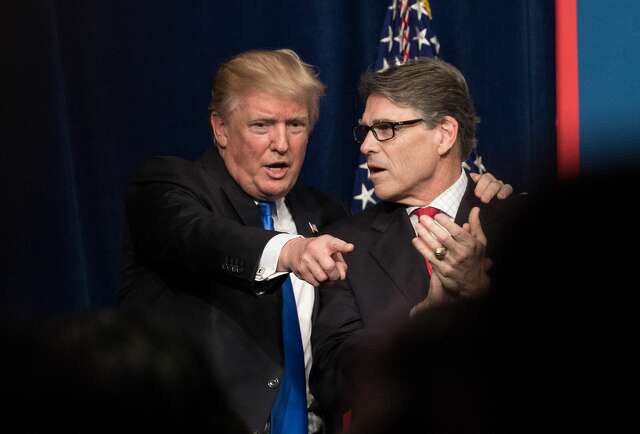 The accusations of underspending follows efforts by the Trump administration to cut funding for the EERE office under former Energy Secretary Rick Perry.

At a hearing before the oversight panel of the House Science and Space Committee, Chairman Rep. Bill Foster, D-Ill., said the department’s Office of Energy Efficiency and Renewable Energy didn’t spend $823 million in funding appropriated by Congress last year, more than a third of its budget.

“We want to make sure EERE manages its R&D investments in an efficient manner and in keeping with congressional intent,” he said. “If potential grantees do not think EERE is a reliable partner, they are less likely to engage with DOE in the future. I am concerned about the effect this could have on the United States’ position as a global leader in clean energy.”

The criticism follows repeated efforts by the Trump administration to cut funding to the EERE office under former Energy Secretary Rick Perry. But Assistant Secretary for the EERE Daniel Simmons said that it was not the office’s intention to withhold spending and that carrying over funding from one year’s budget to the next was in line with the final years of the Obama administration.

“What matters at the end of the day is appropriated dollars. The president’s proposed budget is the beginning of the process,” he said. “It takes a while to get the funding announcements out the door.”

At the same time, Foster said, staffing levels at the EERE office have “severely dropped,” despite increases in salaries and benefits for DOE staff.

But Republicans on the science committee pushed back, arguing that it was the department’s job to move cautiously in the distribution of more than $1.3 billion in outside research funding last year.

“After increases by the Obama administration, EERE is by far DOE’s largest applied research program,” Beaumont Republican Rep. Randy Weber said.  “It is clear DOE has operated appropriately and within its mandate for grant funding review.”