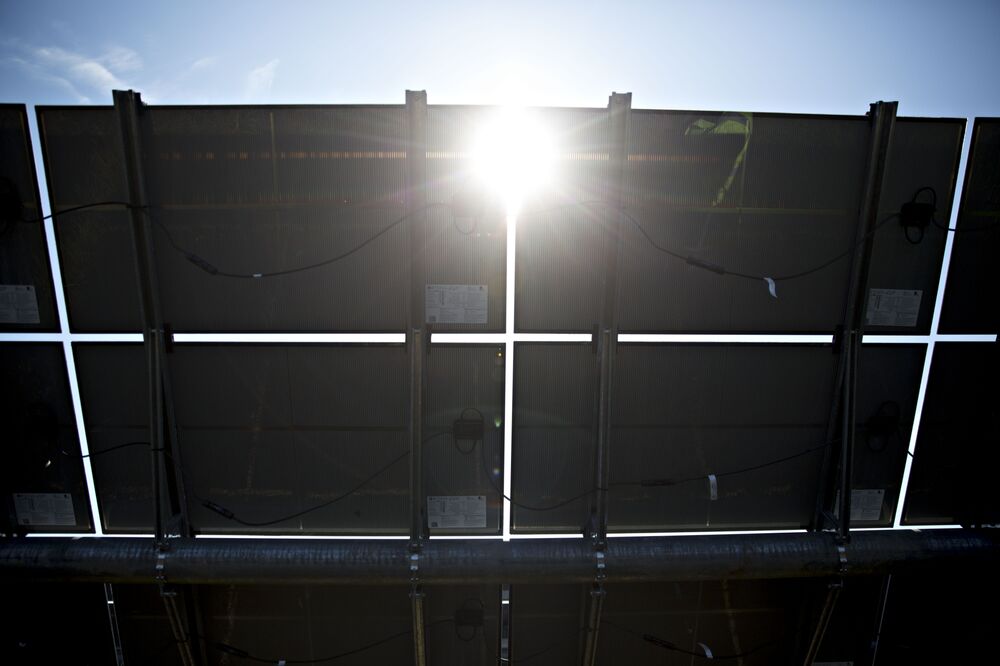 It may be safe for a bird to land on a wire, but not on two of them at once. The June 5 blaze at a California solar farm that scorched 1,127 acres started when a bird flew into a pair of wires, creating a electric circuit and a shower of sparks, an official with California’s state fire department said. It didn’t end well for the power plant — or the bird.

“One wing touches each of the conductors, and they turn into a light bulb,” said Zach Nichols, a battalion chief for the California Department of Forestry and Fire Protection. “Happens all the time.” The company that owns the solar farm, Clearway Energy Inc., had blamed the fire on an “avian incident” without saying what exactly happened at the remote facility in the arid grass lands between Los Angeles and San Francisco. The blaze damaged power poles and wires at the plant, knocked out 84% of its generating capacity, causing an estimated $8 million to $9 million in losses, the company said.

California is home to a different solar plant that’s notorious for burning birds. But that facility — the Ivanpah Solar Electric Generating System — uses a another technology altogether. At Ivanpah, fields of mirrors concentrate sunlight onto centralized towers, posing a hazard to birds flying into the beams. Last week’s fire, in contrast, occurred at a solar farm that uses photovoltaic panels, just like the ones on rooftops.