Corporate America has pledged millions to social justice efforts since the killing of George Floyd. But some businesses have gone further, committing to concrete changes in their practices. 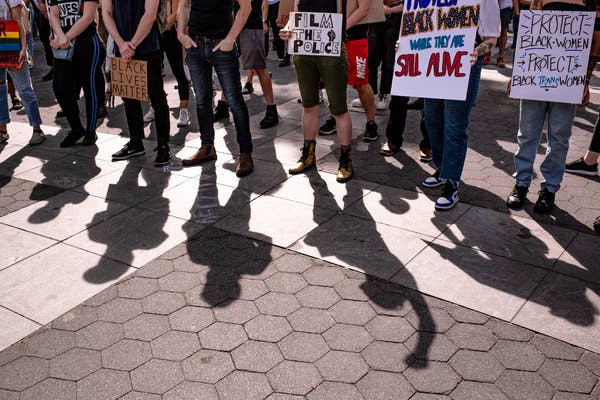 Companies big and small have reacted to the protests after the police killing of George Floyd last month.

Friday will be a paid company holiday for employees at Nike. The same goes for workers at Twitter, Target, General Motors, the National Football League and a variety of other businesses. JPMorgan Chase, Capital One and other banks will close branches early.

Companies big and small decided to recognize Juneteenth, a holiday that commemorates the end of slavery, after the killing of George Floyd set off an urgent national conversation about race.

Companies are usually quiet at moments of public upheaval and hesitant to take a political stand for fear of alienating customers. But since Mr. Floyd’s killing late last month, businesses of all kinds have expressed their solidarity with protesters, donated millions of dollars to organizations dedicated to racial justice or vowed to change their office cultures to be more inclusive.

But some have gone further, announcing intentions to make concrete changes inside their own institutions or in how they do business. Here is a list of some of the promises made.