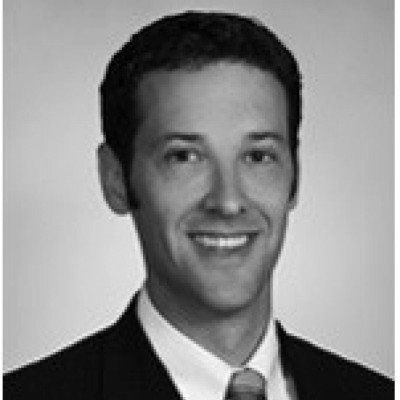 I write about energy and environmental law, without the politics.

Opinions expressed by Forbes Contributors are their own.

Although it’s always difficult to tell whether customer complaints are actually widespread or comprise only a few overly vocal critics, either way there have been numerous customer service related complaints in the press about rooftop solar over the last few years.  Customers have been reportedly unhappy with pushy salesmen, how their systems were installed and maintained, or, in many situations, unsatisfied with the degree of savings (or lack thereof) that their new systems provided.  Unhappy customers talk.

Other greener and less invasive solar options are also popping up.  Community solar programs—where homeowners pool their resources to collectively build and share a larger community solar system—have become more widely available.  As have green power programs, where customers can simply pay a little more every month to ensure that they obtain some form of “green” power. Turning the rooftop solar industry around will likely require new thinking, and potentially, new and better rooftop solar products.

Elon Musk’s highly publicized new solar roof tiles are exactly the type of innovate product that could revive consumer interest in the industry—especially given Mr. Musk’s track record of success.  Instead of attaching large rooftop solar panels to an existing roof, solar roofing tiles effectively replace (or cover) the existing shingles.  Of course, Mr. Musk isn’t the first to wade into the solar roofing tile space.  A few other companies have been selling different solar roofing tile designs for the last few years.  And one such company – SunTegra Solar – has had a lot of recent success.

According to its CEO, Oliver Koehler, whom I spoke with this week: “the company is currently on an accelerated growth path, achieving over 300% revenue growth in the second half of 2016 and actively selling in 10 U.S. states.” Perhaps this is because SunTegra uses a different model than the larger rooftop solar companies: they provide solar kits to roofers and home builders, who then install them as an upsell when their clients need new roofs. Other new products, like Totem Power’s smart hub, are distributed solar systems that are not even intended for existing or new roofs.  Totem’s smart hub product would replace street lights with integrated communication, battery storage, and grid responsiveness towers topped with solar panels.
The rooftop solar industry isn’t dead.  And it may not even be dying.  But if it wants to survive and reach its prior levels of growth, it’s going to need to do something different, and quickly.  Otherwise, the rooftop solar-coaster may not come back up again.