The Climate Pledge, co-founded by Amazon and Global Optimism, is a commitment to reach net zero carbon by 2040.

When we announced The Climate Pledge last year, we took a bold direction to inspire an ambitious result; for Amazon to achieve net-zero carbon by 2040, 10 years ahead of the Paris Agreement. The challenge seemed audacious, but we committed to raise the bar and use our passion, as well as our size and scale, to make a meaningful impact in addressing climate change. It has not been easy—2020 has presented us with unexpected challenges—from the COVID-19 pandemic to a serious reckoning on racial equity. As we come to terms with these difficult circumstances, we are adamant that we need to continue addressing the other crisis which is upon us — the climate crisis. We have stayed the course in our commitment to deliver on the Pledge and made it our North Star for all of Amazon’s business. We also encourage other companies to lead and join us in this fight against climate change. After all, we can’t do it alone—it will take businesses, governments, and individuals coming together to solve this immediate and urgent crisis.

This is why we are delighted to announce that Verizon, Infosys, and Reckitt Benckiser (RB) are signing The Climate Pledge, to join Amazon in meeting the Paris Agreement 10 years early and taking a leadership stance to address the climate crisis right away.

By joining The Climate Pledge and agreeing to decarbonize on a faster timeline, these signatories will send an important signal to the market that will drive a new wave of investments and development of innovative low carbon products and services that will be required to meet their commitments. Each signatory is implementing meaningful programs on their journey to net-zero carbon.

“As the climate crisis worsens, more companies will need to get serious and challenge themselves to achieve decarbonization at a faster pace,” said Christiana Figueres, the UN’s former climate change chief and founding partner of Global Optimism. “Signatories are committing to an accelerated timeline that will move the needle against the race to stop the continued warming of our planet. Actions like this will cut emissions and slow down the damage that has been done, but we have to act now.”

Verizon is on track to be carbon neutral across scope 1 and scope 2 emissions by 2035 and has issued a $1 billion Green Bond to invest in innovative solutions to accelerate the company’s sustainability efforts. This includes powering operations with 50% renewable energy by 2025 and new virtual power purchase agreements (VPPA) for more than 380 MW of new wind and solar power capacity.

“Climate change is a global challenge that impacts everyone, and that is why we considered it vital to join The Climate Pledge,” said Hans Vestberg, CEO of Verizon. “Leaving future generations with a cleaner world is core to our values as a responsible business. At Verizon, it does not stop with reducing our carbon footprint. Through our technology and networks, we’re innovating solutions for customers, increasing efficiencies and building resiliency across the company and the communities we serve.”

RB is accelerating its delivery of the Paris Climate Change Agreement by reducing carbon emissions from its sites by 65% and to power operations with 100% renewable electricity by 2030, with the ambition of net-zero carbon emissions by 2040—a decade ahead of the world’s goal of 2050. Today’s pledge builds on the positive actions they have taken to tackle climate change since 2012, including reducing greenhouse gas emissions in manufacturing by 42% and reducing water usage by 37%.

“Climate change demands universal action,” said Laxman Narasimhan, CEO of RB. “With committed partners such as Amazon, we’ll work together to find innovative solutions for a low carbon future, keep global warming to less than 1.5oC, and create a cleaner, healthier world. We’ve already reduced greenhouse gas emissions in manufacturing by 42% since 2012, and we will do more across our operations, value chain, and in our products to support this Pledge. RB is proud to join with Amazon, Global Optimism, and other companies in tackling climate change and working on the Climate Pledge.”

Infosys made a voluntary commitment in 2011, long before the Paris Agreement, to become carbon neutral and is on track to achieve it well ahead of 2040. Infosys has already invested in 60 MW of captive solar PV capacity, nearly 45% of its electricity is coming from renewable sources, and is committed to transitioning to 100% renewable energy. It also has a highly successful energy efficiency program that helped the company reduce its per-capita electricity consumption by 55% since 2008. As part of its path to climate neutrality, Infosys has made significant investments to a portfolio of community-based emission reduction projects to help meet its net zero carbon goal. These projects not only address climate change but also benefit over 100,000 families today, contributing to the socio-economic development of rural India.

“At Infosys, we recognized climate change as a serious threat to our planet early on, and realized our responsibility as a corporate institution to mitigate its impact by taking concrete steps,” said Salil Parekh, CEO and MD, Infosys. “We believe that the way in which global organizations responded to this crisis would play a big role in defining how the rest of the world takes up the cause. As a result, we committed to climate action over a decade ago, and since then, the impact on climate and environment have been important considerations in the decisions we make as an organization. We are pleased to partner with Amazon and Global Optimism in The Climate Pledge initiative with a collective aim to work towards a low-carbon future.”

We are also announcing that Amazon is joining the Science Based Target Initiative (SBTi), which mobilizes companies to set science-based targets and boost their competitive advantage in the transition to the low-carbon economy. This reaffirms Amazon’s commitment to reduce carbon emissions in line with the company’s ongoing science-based approach to tackle climate change. SBTi is a collaboration between CDP, World Resources Institute (WRI), the World Wide Fund for Nature (WWF), and the United Nations Global Compact (UNGC). It is one of the We Mean Business Coalition commitments.

“Amazon’s announcement is highly encouraging. As one of the largest and best known companies in the world, Amazon has an outsized opportunity to help drive the decarbonization of the economy. Committing to set a science-based emissions reduction target is an extremely positive step.” said Andrew Steer, President and CEO of World Resources Institute and SBTi Executive Board member. “Amazon and all the companies signing up to The Climate Pledge should now set highly ambitious emissions targets in line with climate science, and monitor progress towards those goals. We commend Amazon and other major companies who plan to drive down greenhouse gas emissions to net-zero before it’s too late.”

“We warmly welcome Amazon’s commitment to set a science-based target,” said María Mendiluce, CEO of the We Mean Business coalition. “Companies globally are listening to science and committing to bold climate action. In doing so they ensure long-term growth and competitiveness. Amazon’s pledge to be net-zero carbon by 2040 will undoubtedly catalyze the innovation we need to accelerate the transition to a zero-carbon economy.”

Amazon committed to run its operations using 100% renewable energy by 2030 (and potentially as early as 2025), along with a continued pursuit of making our packaging more sustainable and easy to recycle through programs like Frustration-Free Packaging, and Amazon Second Chance. For example, Amazon India recently expanded Packaging-Free Shipping to more than 100 cities towards its continued commitment to reduce packaging waste. With this initiative, more than 40% of customer orders from the Amazon Fulfilment network are now shipped without secondary packaging.

It is significant that companies with this reach are coming together to deliver meaningful action on climate change, and we are only getting started. We look forward to welcoming more companies to the pledge—working together is the only way to make a real difference and tackle the global climate crisis once and for all. 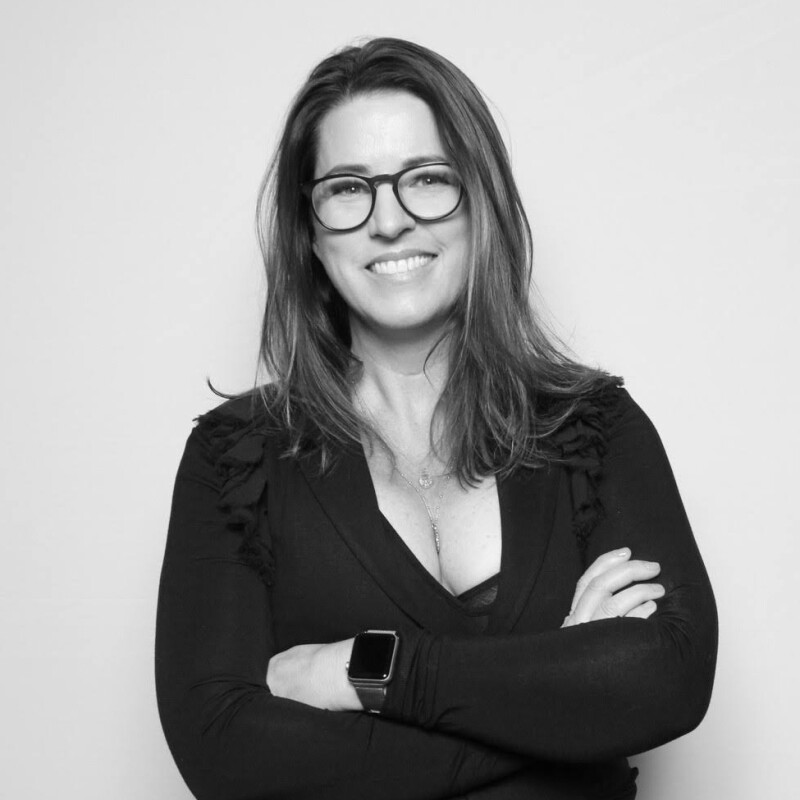