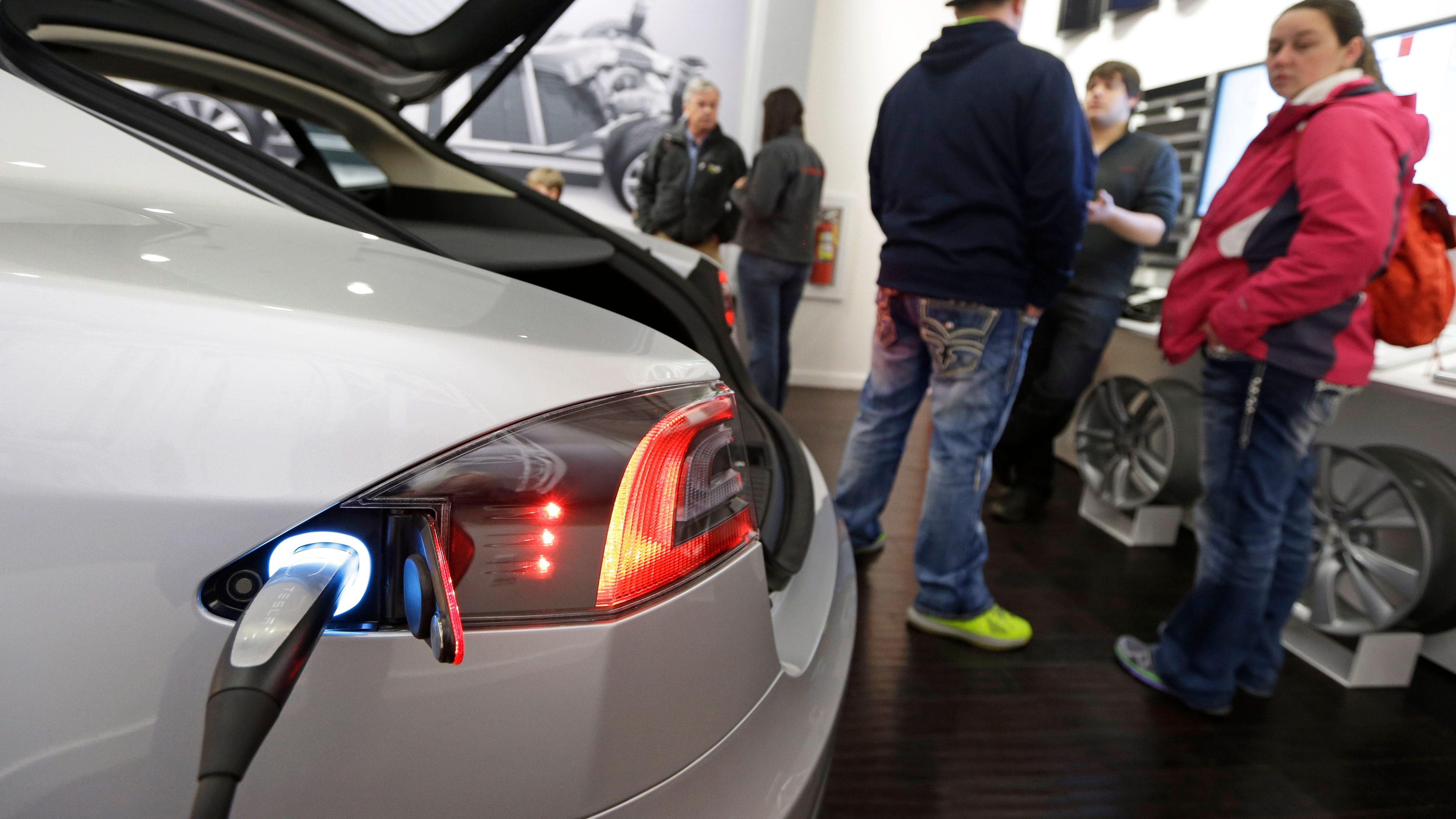 Even in environmentally conscious Scandanavia, it’s hard to sell electric vehicles (EV). That’s in part due to the people selling them. “Dealerships and sales personnel pose a significant barrier for [EV] uptake,” states a study published in May in the journal Nature. “Dealers have little to no incentive to properly sell EVs, even in a Nordic region so steadfastly committed to decarbonizing transport.”

To study this, Danish university researchers sent undercover shoppers to visit 82 car dealerships in Denmark, Finland, Iceland, Norway and Sweden. Buyers were asked to remain neutral with no initial inclination toward any type of vehicle. Over the course of 126 car-shopping encounters, the researchers quantified sellers’ interactions with the buyers. They found that salespeople tended to systematically misinform shoppers about EVs, if not dismiss or ignore EVs entirely (77% of the time). In the minority of cases when EVs were mentioned, most steered buyers toward gasoline or diesel vehicles.

Part of it was unfamiliarity: The researchers recorded conversations, and found that many sales staff lacked knowledge of electric drive technology. But deliberate misinformation was rife. “Do not buy this [EV] it will ruin you, it will ruin you financially,” said one quote from the sales process. “We have this electric vehicle [but] it only goes 80 km,” said another, falsely.

Changing this will require carrots as well as sticks for dealers, argue the authors. Selling an EV can take two to four times longer, as many customers outside the early adopter set are not yet familiar with the technology. Profits on EV sales can also be lower than standard cars, as well, leading sellers to push conventional models. (Premium cars and SUVs tend to command higher profit margins than passenger vehicles, and not all EV models turn a profit for their manufacturers.)

EVs should reach price parity with conventional vehicles around 2025, and the economics should then change dramatically, since electric cars will then both cost less to make and operate. But as nations gear up for bans on internal combustion engines in the coming decades, and incentivize EV manufacturers with millions of dollars, they can’t forget about one of the most crucial steps: the point of sale.