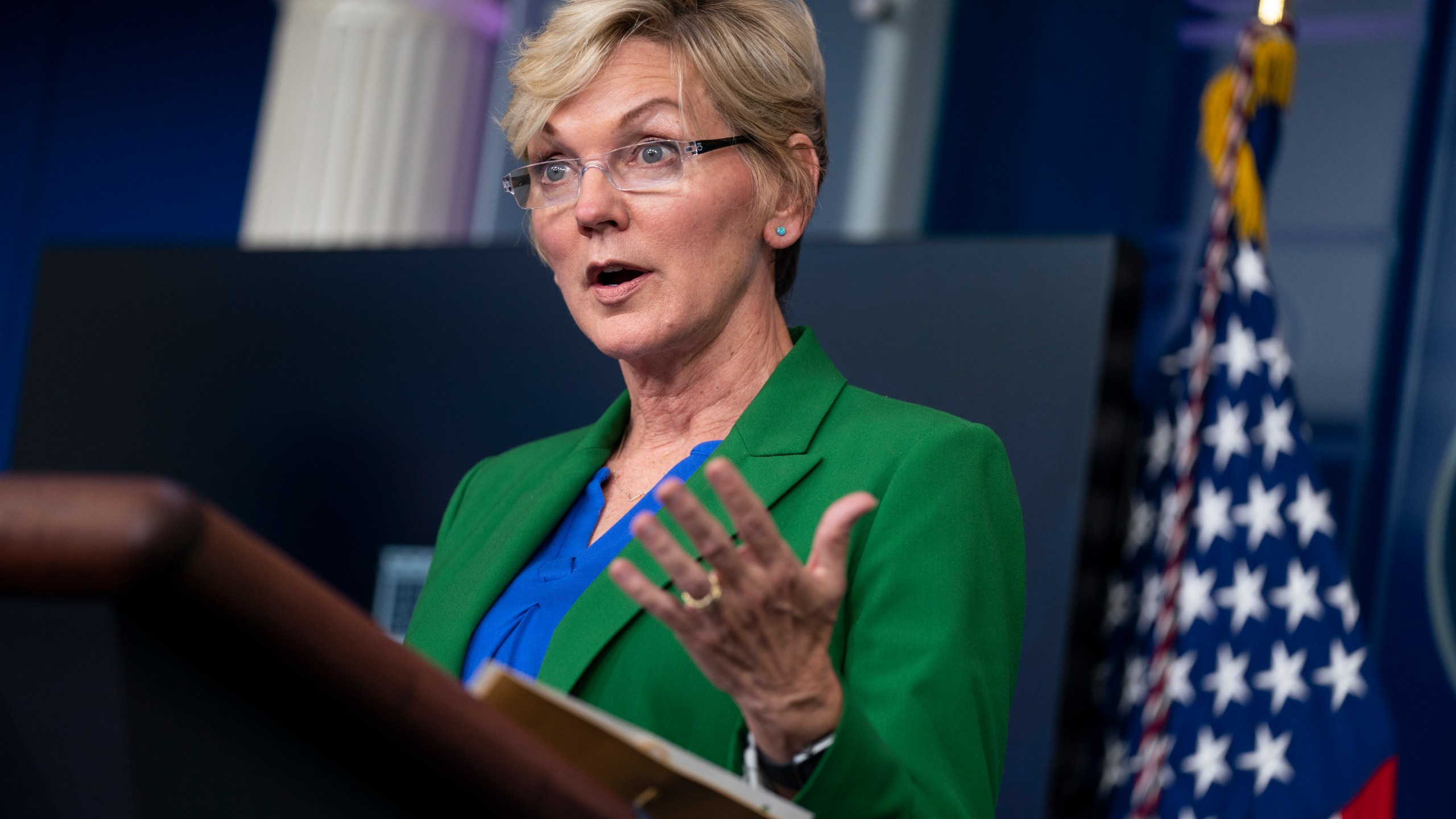 “We have to — not just in Texas, but everywhere — invest in the grid,” Granholm said in an interview Monday. “We have to invest in making sure that we’ve got a grid that can sustain these weather events.”

Granholm suggested the cybersecurity hacks on the East Coast pipeline system, as well as a recent breach of an Austin-based software company, revealed vulnerabilities in the nation’s energy infrastructure she argued could be better defended against.

“We are seeing these infrastructure meltdowns across the country, whether it’s in transmission or in roads and bridges,” Granholm noted, making her pitch for President Joe Biden’s American Jobs Plan.

Biden’s infrastructure package would commit more than $100 billion to “shoring up our nation’s transmission grid and expanding its capacity,” Granholm said.

“I think everybody wants to see Texas have a reliable grid, right?” Granholm said. “Everybody wants to make sure that your energy supply is secure, and that it doesn’t pose problems like we have, like we saw in February.”

“I completely understand the ethos in Texas that they don’t — that Texas doesn’t want to be under the federal government’s regulatory arm,” she noted. “But I do think that there is a way to be able to allow the rest of the country to help in times of need.”

Congressional Republicans are expected to introduce a counter infrastructure proposal on Tuesday. That version is estimated to be roughly half of the president’s $2 trillion plan.

“We were already adding back jobs but instead of tailoring another bill to build on this momentum, they pushed ahead with a $2 trillion partisan plan that the far left wanted,” Senate Minority Leader Mitch McConnell, R-Kentucky, said Monday.